Wine cellars are an investment, not a necessity.

Wine Cellars are an investment in the future, and they’re currently being used as an accessory.

A lot of people who start drinking wine and have the opportunity to design or remodel their houses decide to add a wine cellar. However, so few of those people will actually get any added value (aside from the higher realty value) out of the addition. How many wine cellar owners are getting real use out of their wine cellars, and what are the circumstances in which building one would be a good investment?

A wine cellar has to meet certain specifications to be effective at storing and properly aging your wine. It must be temperature controlled to be 65 degrees (F) or under (most wine professionals recommend keeping red wine between 50 and 65 degrees and white wine between 40 and 55 degrees). It must be dim or dark to prevent UV damage to the wine. It must have humidity control to prevent the corks from rotting or drying out. It must have racks that will keep the bottles sideways and the corks expanded and wet. And those racks must keep the wine bottles visible, organized, and in pristine condition—ripped or marked-up labels hurt the resale value of the wine, if the owner plans on cashing in on his investment.

In order to make the wine cellar worth the price of construction, the owner should have a few goals:

1.       Buy wine that you plan on aging, and buy it in bulk. If you dedicate space in your house to a wine collection, it should be a wine collection that you don’t plan on removing the next day—you want to let the wine rest and age without disturbance, especially if you’re saving the bottles for a special occasion or resale. A wine cellar is not ideal for everyday-drinking wines. The setup and price of such a room is expensive and unnecessary if the bottles you own are going to go in and come right back out. 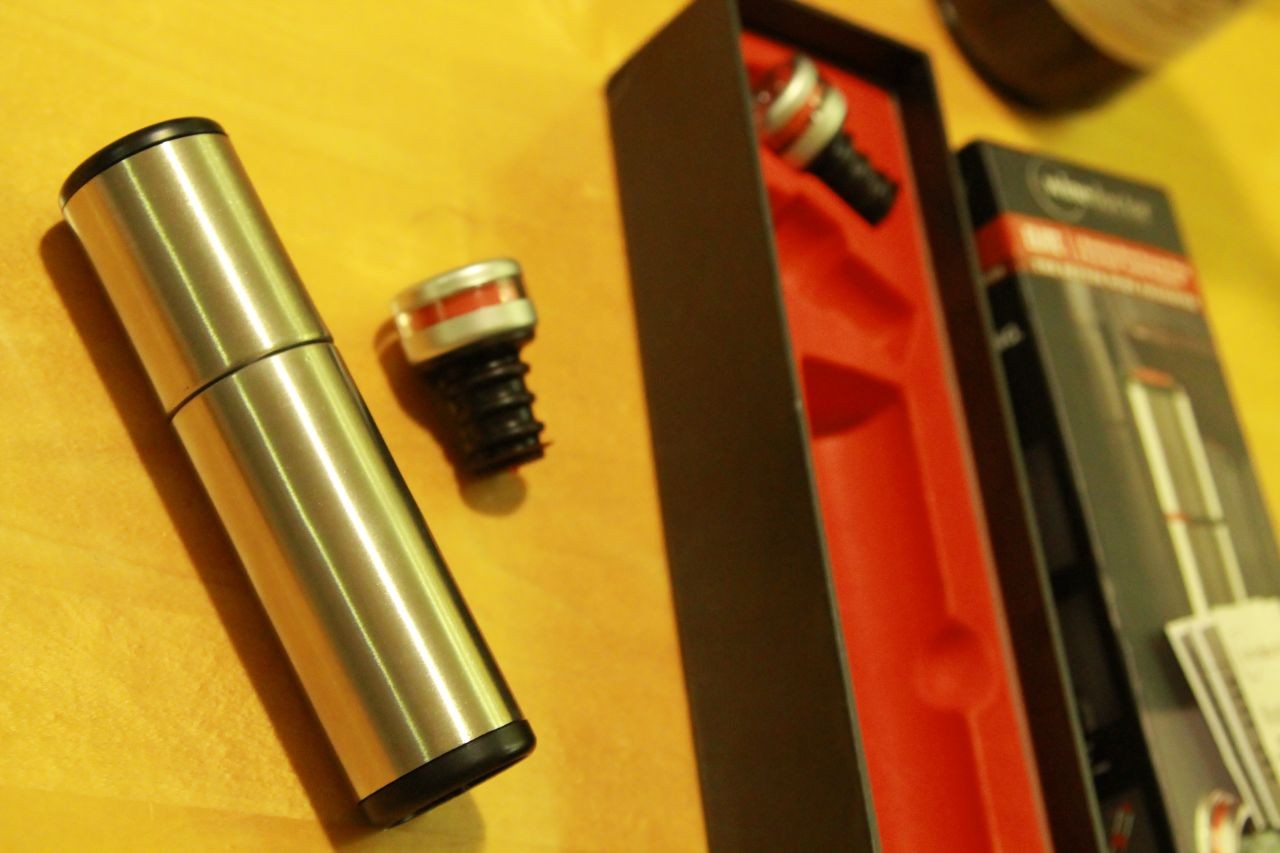 When is a wine ready to drink?

When is a wine ready to be drunk?

That’s a good question I get asked a lot. I know quite a few people get nervous when buying wine that was made within the last couple of vintages. They think it’s too young to drink, and they’ll try to find something from an older vintage, something that’s been sitting in the bottle for five or six years. But when was the last time you saw mostly 2007 vintage wines on the shelf at the wine store? It’s all 2010-2012 currently (and soon we’ll see more 2013 vintage wines taking over).

I’ve seen people get upset over the youth of the entire selection. They want a wine with a lot of age, a wine that’s “open,” a wine that has had time to develop the secondary flavors that come through with years in the bottle.

But most wines these days are not meant to sit in a cellar or a wine fridge for years before they become drinkable. In fact, about 99% of the wines available for purchase today are meant to be drunk *tonight.*

Sure, there are high-end Bordeaux, Burgundy, German, Italian, and sometimes American wines that are meant to be set down for a couple years, but by and large, you’re going to be paying quite a hefty sum for these wines. If you’re spending less than four figures on a bottle of wine, it’s a safe bet that you could pop the cork on it tonight and it would absolutely be ready to drink.